everything with tag app 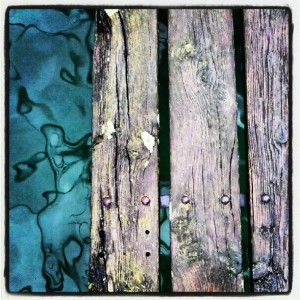 Take a picture with your mobile , open Instagram, make a square cut and edit the result using a series of filters. Bumps are erased, colors refreshed or faded. Add a frame, play with contrast and sharpness. Your picture seems to be made in the seventies, in black and white, as Polaroid or with a view camera. Out of a simple cup of coffee or, as in the example above, a mossy dock, you make a snap something funky.  END_OF_DOCUMENT_TOKEN_TO_BE_REPLACED

Subscribe to RSS headline updates from:
Powered by FeedBurner