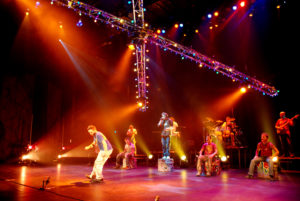 TOT is owned by Marijcke Voorsluijs. Prior to founding TOT in 2002, she was active as a photographer and theatre technician under a different company name. 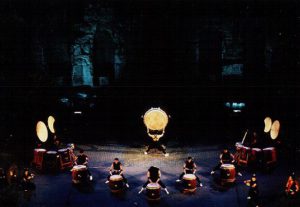 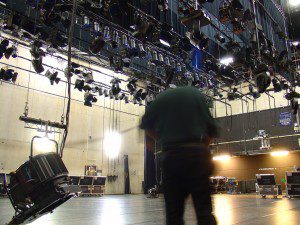 A number of festivals are managed by TOT: 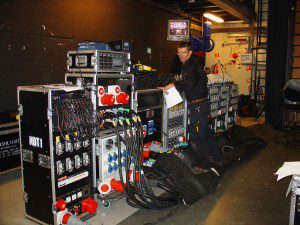 Get in touch if you would like TOT to manage the technical production of a tour or festival.